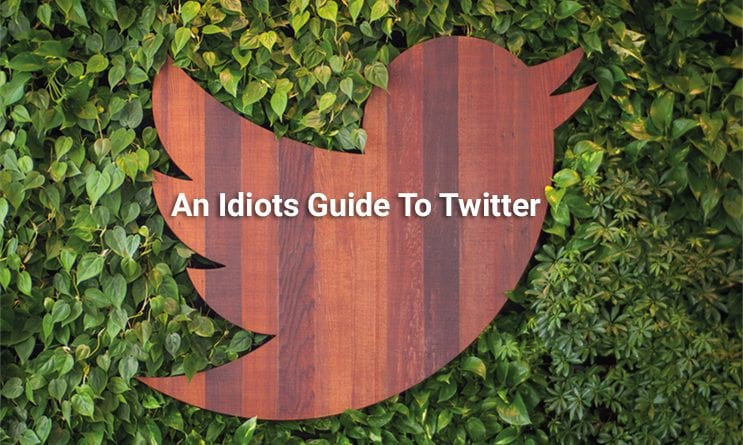 Are you new to social networks and want to learn the basics of one of the most awesome platforms on Earth? Well, you’ve come to the right place! Twitter is a social networking service where about 330 million users connect with each other through short messages of up 280 characters. Already there’s around 6,000 tweets being sent through the net each second, differing from standard text messages to images, gifs, memes, videos, and a whole lot more. Twitter is among the most beloved social networking channels and is widely different to other social media giants like Instagram and Facebook.

Twitter is a platform where users exchange an assortment of information; from news, politics, jokes, or just universal thoughts about ambiguous topics! Rather than having a circle of friends like Facebook, Twitter is founded on followers (not necessarily friends) so not only can you connect with friends, but also your favourite politicians, sport stars, and journalists as well. Everything you post on Twitter is available publicly for everybody to see, but don’t panic, you can simply switch your preferences to private if you prefer to.

The initial step in learning Twitter is to understand the basic terms and jargon used. The following lists the most common vernacular:

Retweet (RT) – Sharing a tweet created by another member

Mention (@) – A way of referencing other people in a tweet (e.g. @EAGames). Any user mentioned in a tweet is informed, being a practical way to interact with other people publicly

Direct Message (DM) – A private message (280 characters) sent to another person. You can either select to accept DM’s from all users or just people that you follow

Hashtag (#) – A keyword or phrase used to describe a topic or theme in a discussion (e.g. #Vegans). You can search for tweets from all users that mention a specific hashtag by clicking the hashtag itself.

Creating an account is quick and straightforward, just download the app or visit www.twitter.com and hit the signup tab. The full name you enter will be your display name, but this can be modified as frequently as you desire. Choose a username (or handle) so users can mention you by typing the @ symbol before your username. After you’ve entered your telephone number for validation purposes, chosen an avatar, and typed a quick bio about yourself so others can see your hobbies and interests, you’re all set to go!

As mentioned earlier on, Twitter isn’t about friending, it’s about following. Not only can you follow your friends, but also any other characters of which you’re an admirer. Once you’ve signed up, Twitter will offer a basic type of setup wizard to help you start, for example suggesting some people that you may be interested in following. You can grant Twitter permission to explore your contacts list to discover any of your friends that are using Twitter. Following friends and other users is really simple, and once you’ve begun following certain users, Twitter will continue to provide recommendations for other users to follow based upon the kinds of users you’re currently following. All the tweets of your followers will appear in your Feed, so the more you follow, the more Tweets will appear in sequential order in your Feed.

You can Tweet anything you like, as long as it complies with Twitters rules and guidelines (https://help.twitter.com/en/rules-and-policies/twitter-rules). This includes mentioning other users (@), promoting a topic or theme (#), or Retweeting other user’s comments (RT). Simply select the ‘Compose New Tweet’ button and you can Tweet text, images, videos, gifs, photos – a full range of different media that can be uploaded via your device. Remember though, videos can only be a maximum of 2 minutes and 20 seconds long, however photos and images do not count towards your character limit, which is awesome!

Once you’ve gotten the hang of the basics of Twitter, the world is virtually at your fingertips! You can keep up to date with the latest trends, be the first to look at viral posts, and connect with your friends and favourite personalities in a simple and easy to use platform.

Once you’ve got started using Twitter, the rest will fall into place automatically, so why join the Twitterverse today? If you need any guidance with getting started on Twitter, simply speak with Internet Marketing Experts on 1300 595 013, or visit our website for additional information: http://www.internetmarketingexperts.net.au 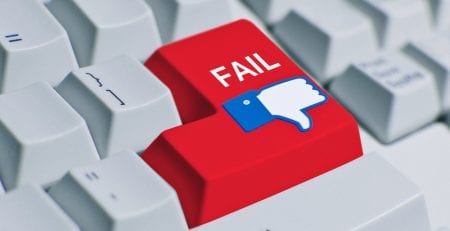 How To Recover From A Social Media Fail

There's no question that social media is a big component of internet marketing strategies... read more 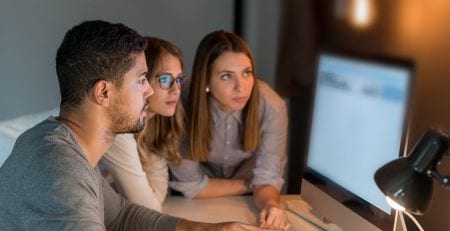 If you're creating information to your business website or perhaps on social media sites,... read more 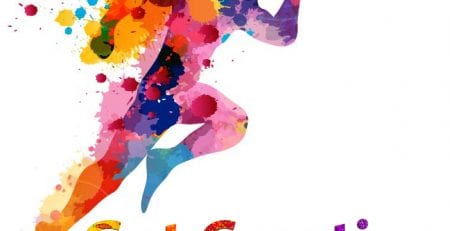 SEO Services in Australia will be most efficient if you are open to being... read more 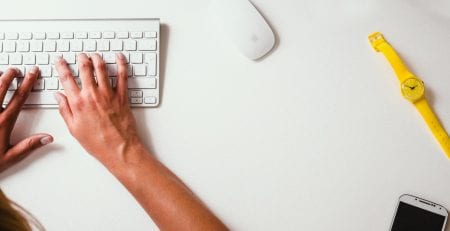 On the planet of digital marketing, it can be hard to stay on par... read more 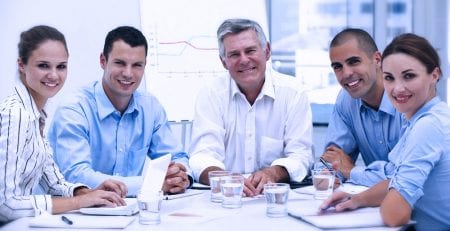 Leading Patterns in Digital Marketing in 2016 – Exactly how Is Digital Advertising Influenced?

In today's crazy world of content, advertising and marketing, social media as well as... read more 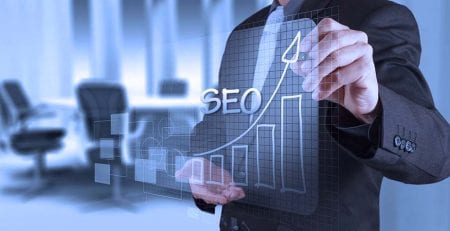 Why SEO Advertising Is Best For Your Business

Search Engine Optimisation (SEO) has developed quickly over past decade, even to the point... read more 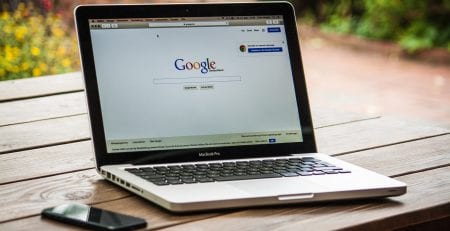 What Are The Leading Organic SEO Ranking Aspects For A Website? 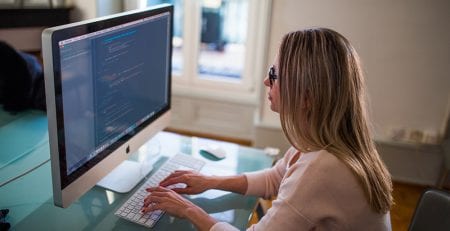 Exactly how can a period such as Summer enhance Digital Advertising? Rather, just how... read more 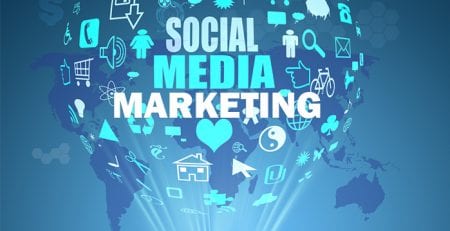 The time has finally come where Twitter users can express their frustration with the... read more 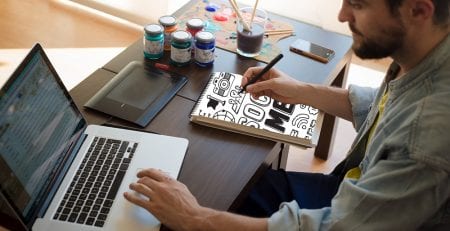 Search Engine Optimisation in Australia is about Brand awareness, and the potential to build... read more

An Idiots Guide To Twitter – What To Know and Understand February 12, 2018

What Are The Leading Organic SEO Ranking Aspects For A Website? January 8, 2018